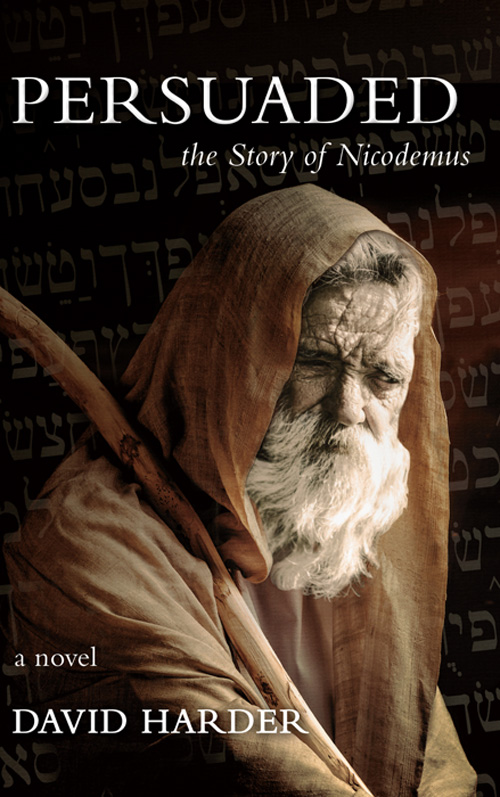 Escaped narrowly after the fall of Jerusalem . . .
Pursued relentlessly by the Sanhedrin . . .
Entrusted covertly with a mission more significant than he had imagined . . .

From the prison colony on Patmos, the Apostle John entrusts Nicodemus with manuscripts for the Christian fellowships increasing throughout the Roman Empire. While transcribing the manuscript, Nicodemus is prompted to recall his former life and his encounter with Yeshua - a man of mystery, a healer, a teacher, and a prophet. An encounter that changed everything.

Under the cover of darkness, risking his reputation and endangering his life even further, it is here that Nicodemus realizes the worldchanging power of the Good News . . . and what being a follower of Yeshua truly means.

"This book is a documentary approach as to how Nicodemus came to know the Apostle John and Jesus. Their history and friendship development was intertwined well in the book. Also, Nicodemus' interaction with all the disciples is well conceived. This is one of those personal involvements that leads them to their faith and actions after the cross and burial of Jesus. The theory in the book covers the possible ways the transmittal of the gospel may have occurred."
Pastor Robert Koch