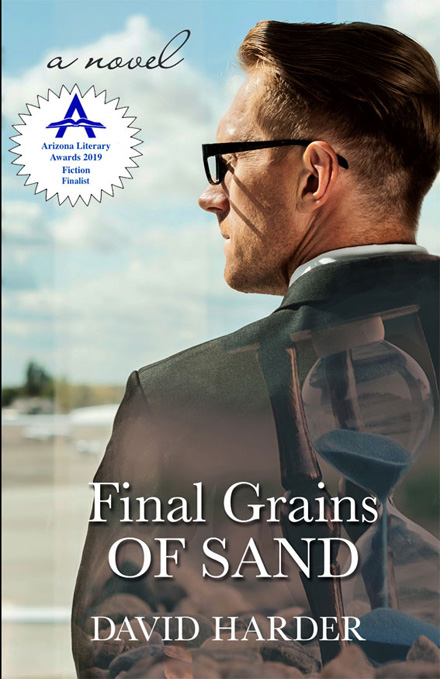 During life, the inevitable decree of death can occur any moment from conception to old age. Regardless of the time of its arrival, death is never uncomplicated and creates a void of vanishing memories for those remaining behind.

When Jim Kreider receives the news his life will be shortened by cancer, he is shocked and devastated. At age sixty, he believed he had many years ahead of him. When the reality of his impending demise sinks in, Jim methodically prepares for his final days and wants to heal old wounds. With unfinished business and a dash of life regrets, Jim's hours are spent pondering the legacy he will leave his friends and children.

In preparation for the end, Jim selects five individuals to speak about his life at the funeral service-his boss, his personal physician, a neighbor, the pastor of his church, and a woman with whom Jim had a long-term affair. None of these individuals know each other, or why they were chosen. Summoned to the office of Jim's attorney, the representatives disclose information and emotional truths that few individuals wish to hear about a friend. Reluctantly, they agree to share their knowledge of Jim at the funeral.

Jim's story not only transforms the five representatives but also alters the lives of the funeral guests.